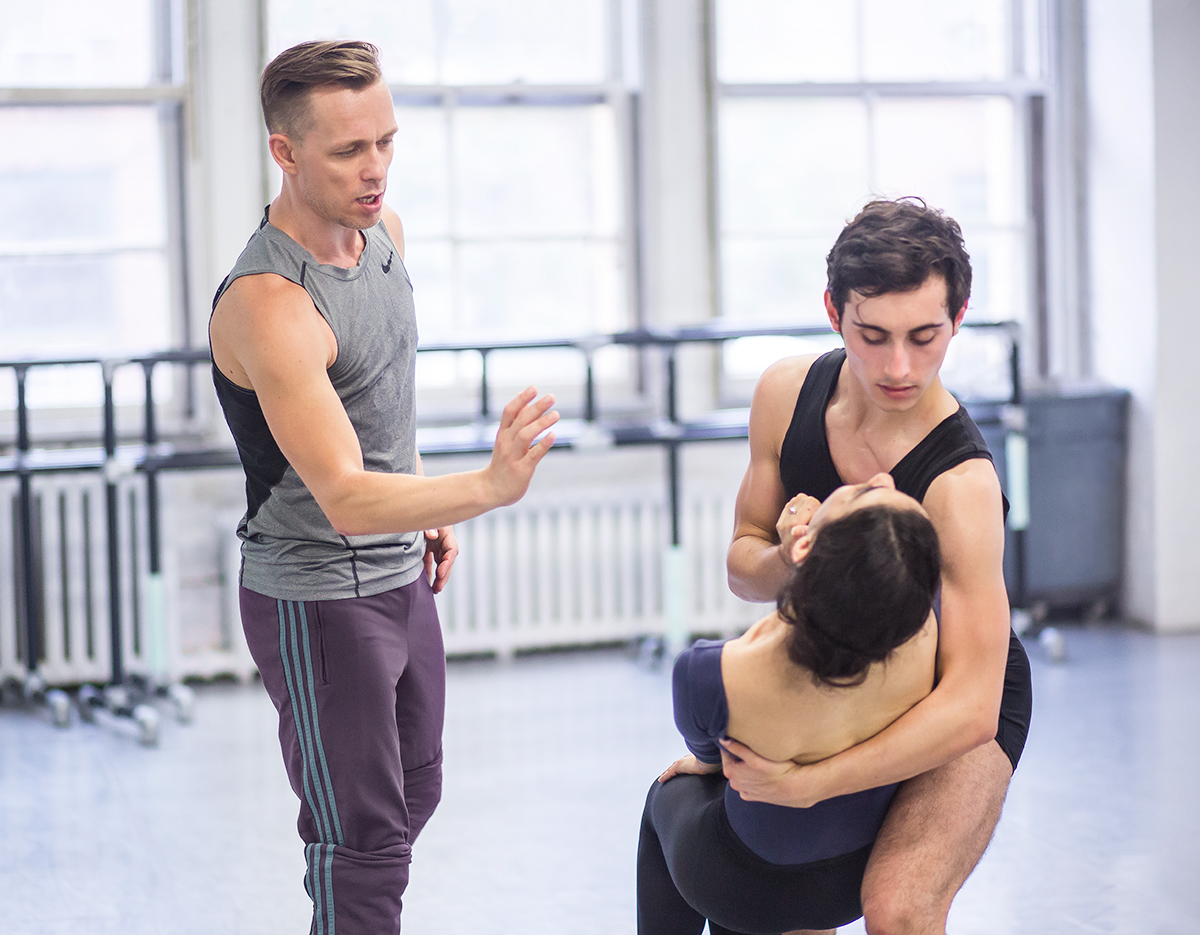 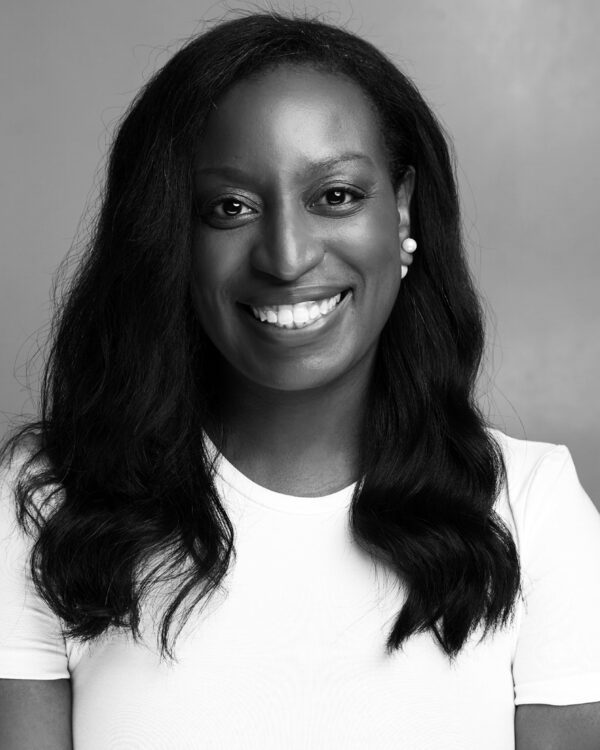 Ashley Brown was the founding HS dance teacher for the Prospect Schools Charter network, where she designed the high school dance curriculum and established the International Baccalaureate Dance Program, as well as beginning the Arts and Athletics Director (2013-2015), the 9th Grade Level Leader (2021-2022) and K-12 Dance Coordinator (2018-2022).  She has also worked with Shining Light, an organization that takes an Arts Impact workshop into jail/prison facilities and in March of 2019, she choreographed and performed, “BARS: You See Boundaries, I See Freedom” for TEDxColumbiaUniversity 2019 to process and share her experiences. In addition to being a dance educator, Ashley was the artist director of a faith based dance company, BT Dance for 8 years participated in the last cohort of Dance New Amsterdam’s, “Raw Materials” and choreographed “I AM.” She owns a production management company, Heartworks Productions that specializes in live theatrical production management and was the production stage manager for the Off Broadway run of “PRINZE: The One Man Show”.

Prior to moving to New York City, Ashley attended Florida State University and graduated with an MFA in dance performance and choreography. She performed with Dance Repertory Theatre under the direction of Lynda Davis and interned at the Dance Theater of Harlem as the Executive Assistant. Ashley attended Spelman College, where she was ballet and jazz faculty and assistant director of the Children’s Drama and Dance Performance Theater before graduating with a BA in child development. Currently, in addition to her appointment as Director of the Martha Graham school, Ashley consults with The Juilliard School in the K-12 Division as a dance curriculum specialist and supports schools in Vietnam. 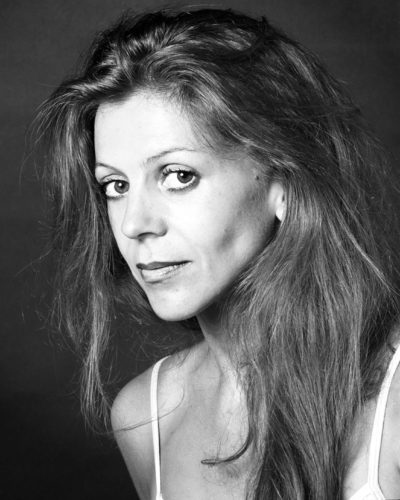 Virginie Mecene is a former Principal Dancer with the Martha Graham Dance Company touring the world and performing many roles in the repertoire from 1994 to 2006. Director of the Martha Graham School, 2007-2015, Program Director since 2015, and Graham 2 Director since 2007, she has been maintaining and developing the School curriculum, sustaining the integrity of the Martha Graham technique, and nurturing the process that continues its development. Her direction has focused on training next generations of dancers for companies around the world as well as next generations of Graham teachers through her pedagogic instructions. Additionally, she created the Graham Teacher Workshop for teachers of all backgrounds. She has re-staged, reconstructed, and directed numerous works of Martha Graham in Universities and dance companies as well as taught the Graham TechniqueTM at multiple national and international conferences. Ms. Mécène’s choreographic work, including the reimagined Graham’s lost solo, Ekstasis, for the Martha Graham Dance Company, a commission from Buglisi Dance, and a full evening length work, has been presented in venues such as Kaatsbaan International Dance Center, in Tivoli, New York, New York City Center, in New York City, The Palais Garnier, in Paris, France, and L’Auditori in Barcelona. A native of France, she holds a L.P. Licence Professionnelle in Artistic and Cultural Management from the University of Bourgogne. Ms. Mecene has also served as a Lecturer at Barnard College, NY, in 2004 and served as the president of EFSD (Emergency Fund For Student Dancers). 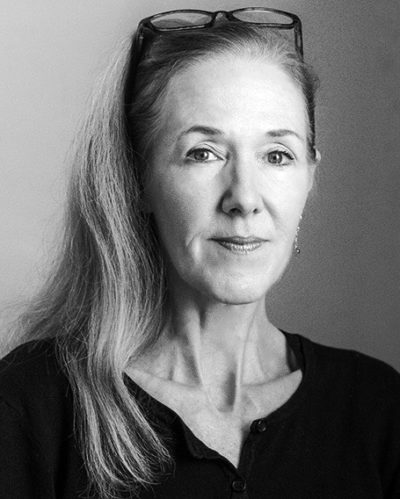 Lone Larsen left her native Denmark in 1986 to study at the Martha Graham School, where she was awarded a full scholarship sponsored by the Helena Rubinstein Foundation. She joined the Martha Graham Ensemble in 1986 and subsequently the Martha Graham Dance Company, where she performed until 1993. She also danced for seven years as soloist with Pearl Lang Dance Theatre and performed for many other leading modern and ballet choreographers here and abroad. While working in Denmark, she co-founded and was co-Artistic Director of BALLET PLUS, and from 2002-2005 she served as Rehearsal Director for Danish Dance Theatre. Lone has taught numerous master classes and workshops nationally and internationally. Currently serving on the faculties of Marymount Manhattan College and the Martha Graham School, she teaches technique, repertory, composition, and performance workshop. Lone also restages Martha Graham’s works for universities, as well as reconstructs and stages works by Pearl Lang. Her own choreographic works for concert dance and theatre have been presented both in New York and abroad. Lone holds a B.F.A. in Dance from Boston Conservatory and M.F.A. in Choreography from Jacksonville University. 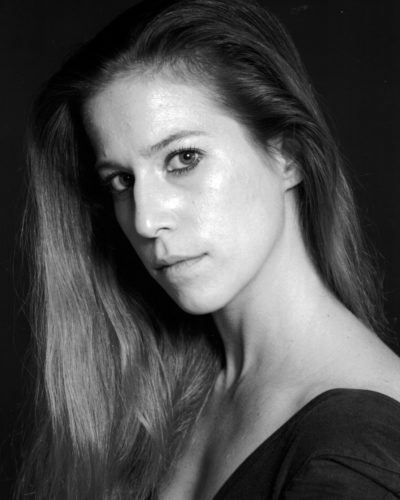 Tami Alesson received a BFA from the University of Cincinnati’s Conservatory of Music. She was a professional ballet dancer with the Cincinnati Ballet for nearly 20 years, where she also served as the Director of Education Outreach. She was also the Companies Union Representative where she negotiated many contracts for the American Guild of Musical Artists. During her time in Cincinnati she was one of the founding members of the Cincinnati Ballet School as well as a student rehearsal coach for all Company production. From 2000-2007, Ms. Alesson headed the Outreach Department at the Rock School for Dance Education in Philadelphia. Many of Ms. Alesson’s former students now work in major companies throughout the world including: New York City Ballet, American Ballet Theater, and English National Ballet in London. In 2007, Ms. Alesson was appointed Director of Education at the Martha Graham School where she provided instruction to teens and oversaw all aspects of the educational outreach programs, serving as the primary contact for teens, families, and New York public school staff. 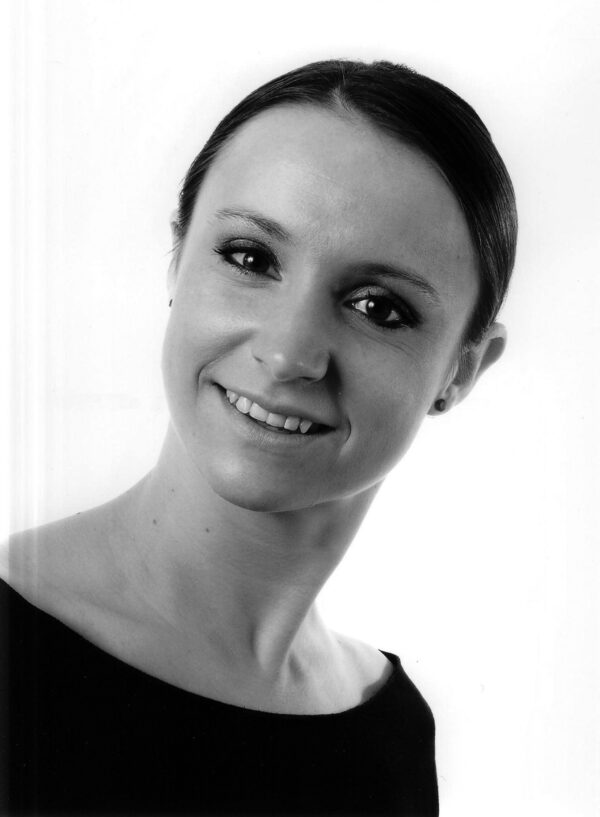 A native of France, Amélie Bénard began her dance training at Centre international de danse jazz Rick Odums in Paris. In 2006, she was awarded a scholarship to study at the Martha Graham School and joined Graham II in 2007 under the direction of Virginie Mécène. In addition, she was a member of Caliince Dance and Edgar Cortes Dance Theater and performed works from choreographers such as Pearl Lang, Robert Battle, Virginie Mécène, Peggy Lyman, and Carrie Ellmore-Tallitsch. After graduating from the Professional Training Program, she enrolled in the Teacher Training Program and obtained her certificate of recognition as a Teacher of the Martha Graham Technique™ in June 2009. She has been serving on the faculty of the Martha Graham School since then, teaching the technique, repertory and creative workshop. Amélie has also been restaging Martha Graham’s Panorama since 2010 as part of the All-City Panorama project. She is also currently serving on the faculties of Ballet Hispánico as well as the Joffrey Ballet School. For the past 12 years, Amélie has enjoyed sharing her passion for the Martha Graham Technique™ with students from all ages and levels. She is honored and thrilled to continue her journey leading the Teens@Graham Program.